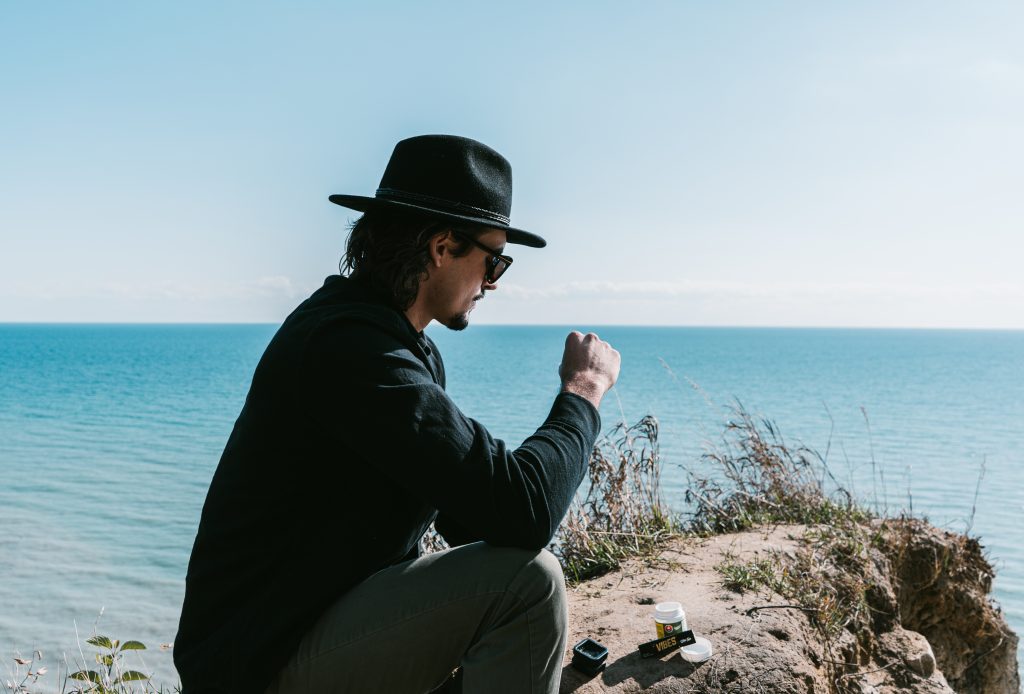 It shouldn’t be a surprise that Canadians enjoy cannabis. Canada has one of the strongest cannabis cultures in the world, but this didn’t happen overnight. It came about because of individuals and groups that have worked to create it.

The path to legalization has taken decades of work from celebrity activists to legal advocates and is part of a broader societal change that has seen Canadians from all walks of life become cannabis explorers. In this article, we’ll look at how activists have made cannabis a part of our culture, and how they’ve fought against stigma to normalize its use.

Cannabis was made a scheduled substance in Canada in 1923. Recreational use was low and media portrayals were limited prior to the 1960’s, but throughout the 1970’s and 80’s, references to cannabis became more common in music, movies, and art. The work of these artists has been key to normalizing recreational use in Canada.

Though it was common to hear about cannabis in the jazz and big band scenes that came from the southern US at the time, it wasn’t until the 1960’s that it was popularised with the advent of the psychedelic era. This counter-culture spread around the world through the work of artists and their references to cannabis in popular media. Beatlemania and Woodstock brought some of the most prominent celebrity advocates of cannabis to the world stage, and in Canada, cannabis use doubled between 1966 and 1970.

More widespread visibility in Canadian culture came through artists like Neil Young and the Tragically Hip. Many others spoke of how it was not at all the terror that was being portrayed in the news or films like the infamous Reefer Madness of the 1930’s. These first cannabis explorers found that it was something altogether different, and were vocal in their support for legal access. This celebrity activism was key in building a culture around cannabis and improving public attitudes at a time when more and more Canadians were experimenting with cannabis and consuming media featuring cannabis in their own homes.

Portrayals of cannabis in today’s popular culture vary, but most contribute to the normalization of recreational use. Cannabis use is a constant in hip-hop and pop music, with the likes of Drake and the Weekend being prominent names on the scene. In TV, characters like Ricky from The Trailer Park Boys famously prints his own coins out of pressed hash. While obviously not a good idea in the real world, the comical way in which just about everyone on the show accepts these coins normalizes the idea that many Canadians use and value cannabis.

Since legalization, celebrity activism and media portrayals have been key in destigmatizing cannabis use. Famous actors like William Shatner, Dan Akroyd, and many others have all spoken out about their use and love for cannabis. Even authors and journalists like Pierre Berton helped break the taboo that cannabis use was only for artists and “stoners.” Today, the likes of Seth Rogen and The Tragically Hip have even entered the business, working with major growers to develop their own strains. People like Rogen have also taken up the mantle from the older generation in being advocates for destigmatizing recreational use.

This type of activism is still going strong, and cannabis is now even getting its own art showings. In 2017, the Penticton Gallery in British Columbia hosted the first public exhibition focused on cannabis. Today, events like The Cannabis Summit “brings together medical and therapeutic professionals, policy makers and law enforcement, investment and business strategists, innovation, technology and community leaders.” These events are increasingly common as cannabis becomes more normalized and goes beyond the realm of pop culture.

While celebrities have contributed to the normalization of recreational use, legalization could not have been achieved without the work of legal advocates for medical use.

Alongside the cultural revolution of the 60’s there was also a political revolution. Despite harsh laws against cannabis, more and more people became interested and began educating themselves about it. In the years leading up to legalization, a series of legal cases from dedicated activists helped in the push to decriminalize possession of cannabis and related items.

Two court rulings in Ontario helped overturn these laws. Marc Emery had a court overturn the prohibition on cannabis-related literature in 1994 which permitted him to sell High Times magazine on Canadian store shelves. This allowed Canadians to purchase media specifically about cannabis and broaden its cultural appeal.

Terrence Parker is notable for having the prohibition on cannabis possession overruled in the Ontario Court of Appeals in 2000 as part of a wave of cases which led to the legalization of medicinal cannabis in the early 2000’s. The work of these activists, some terminal patients and others in chronic pain, would prompt the government’s creation of laws allowing for the cultivation and sale of cannabis to licensed medical consumers.

Activism doesn’t end with legalization, as stigmas and myths surrounding cannabis use are still prevalent in society. Even though more than half of Canadians support the right to use cannabis, there are many still committed to painting users, producers, and even the government, in a negative light. Luckily there are many organizations dedicated to righting the wrongs of Canada’s history with cannabis. 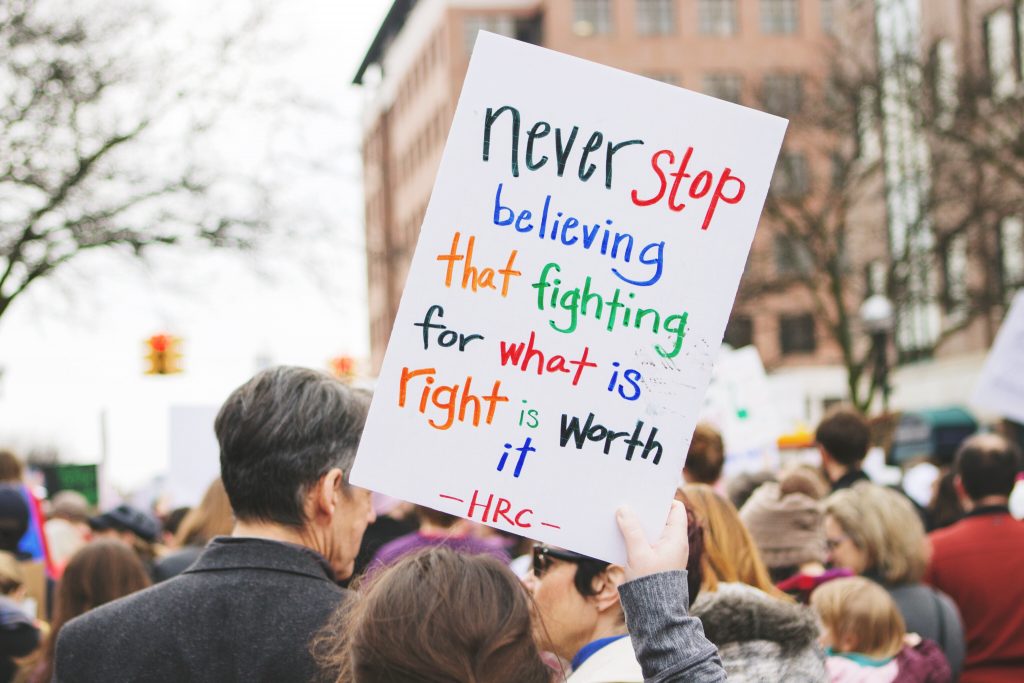 Cannabis Amnesty seeks to redress the harms caused by Canada’s criminalized past.

Though cannabis is now legal, the harsh laws of the prohibition era have left many Canadians with criminal records for things as minor as possession. Relieving the burden on ordinary citizens has been a goal of activists from the start, and amnesty is a crucial next step in the fight for de-stigmatization of cannabis use. BC-based HeretoHelp advocates for a mental health view of substance use in general, and works with organizations across the province to educate the public about the potential benefits and risks associated with recreational cannabis.

This kind of activism helps show off Canadian values not just at home, but abroad as well. Legalization and de-stigmatization here shows the rest of the world that strict and punishing enforcement of anti-drug laws is not the only way to deal with the issue. Countries like South Korea have already legalized medicinal cannabis, and Canada continues to influence the US through its export of actors, comedians, and musicians, many of whom are passing on the activist torch to their American counterparts. Just as media portrayals have helped normalize cannabis in Canadian culture, the list of American celebrities pushing for legalization continues to grow.

Due North wants to hear how you feel about cannabis culture and who your favourite celebrity activists are. Want to see more of this kind of content?

Let us know in the comments below. 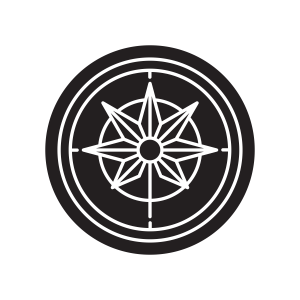 Technology is Leaving its Fingerprint on the Cannabis Industry